“Creatively, after a while you hit a point where things need to change. This is for the business side of things too. Being a photographer, or in any creative role for that matter, is an ongoing process of reinvention.”

I’ve ALWAYS said that Benn Brown is literally the NICEST dude on the planet. If there was an award he would take it out, year after year; ‘til death do us part.

So when Benn, Jules and I caught up for some caffeine the other day, you could imagine my surprise when he claimed that when he started photographing weddings all those 12 years ago, he was scared of people! Jules and I tried to call BS on him … but he wasn’t having a bar of it.

He explained “Becoming a wedding photographer wasn’t my initial intention. I was an underwater dive photographer and loved shooting landscapes, the reef and marine life. That’s where I saw things headed.”

“I clearly remember on my first day as a dive instructor, having to tell a large crowd of people on the boat where the trash can was, and I even managed to mess that up.” 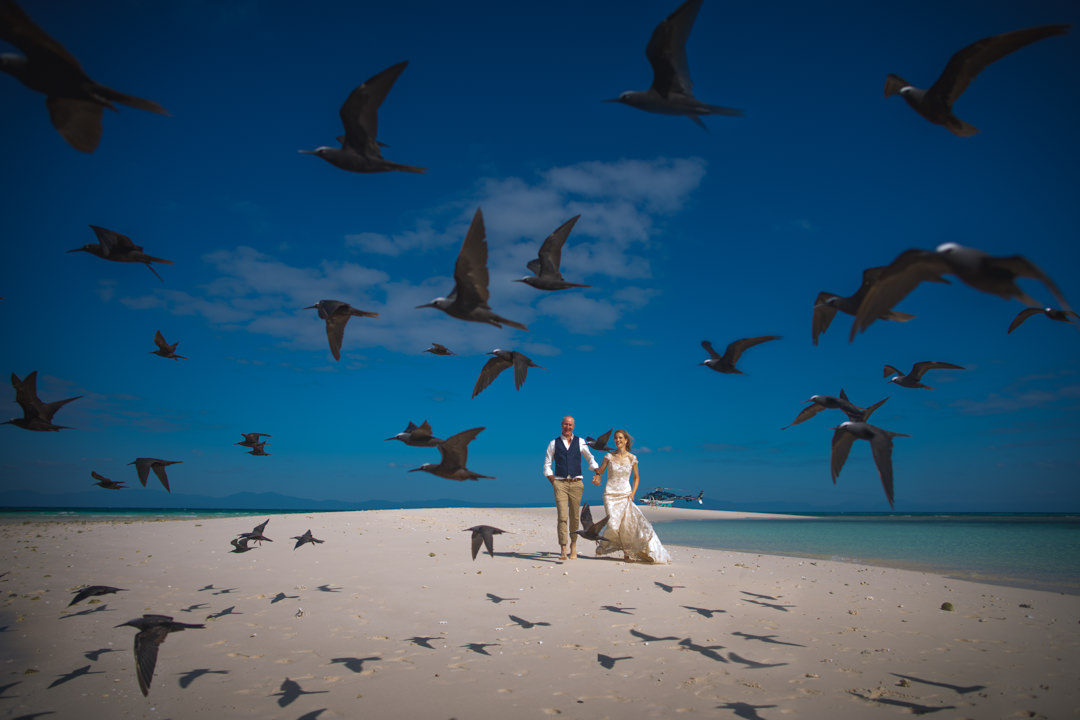 Benn agrees that 80% of being a wedding photographer is crowd control. And what better way to learn that, than underwater in scuba dive gear, communicating with a crowd of people using your hands. 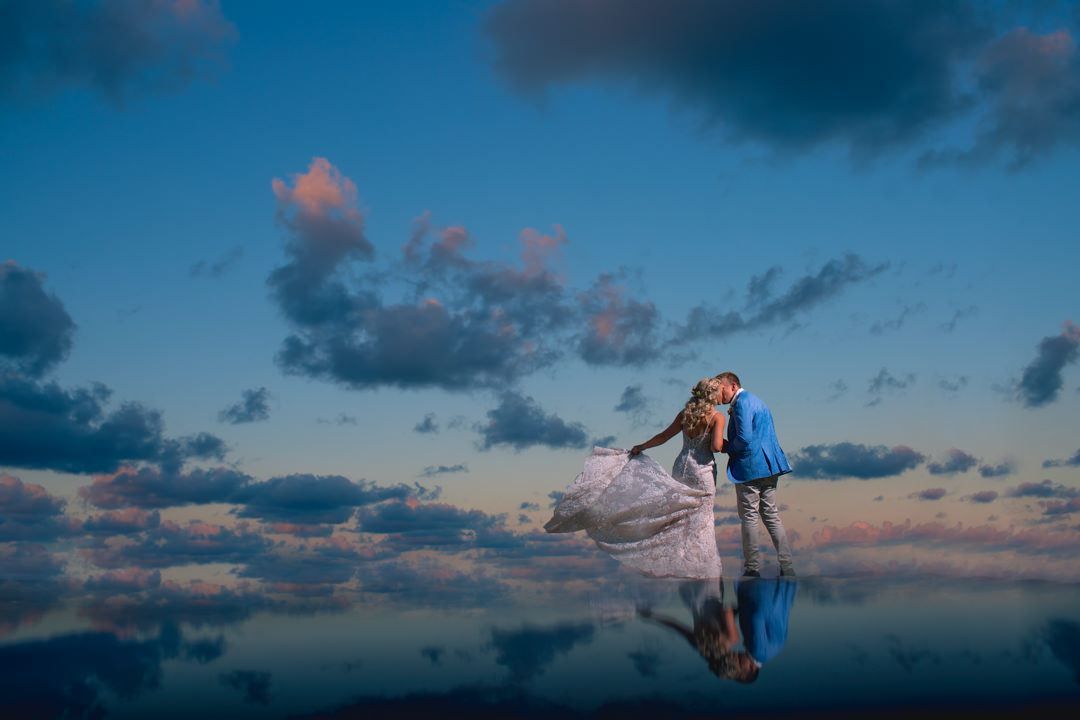 Blue Sky Photography’s distinctive style is unique to the FNQ area, although they offer their services worldwide, something that Benn and Jules attest to their decision to engage a mentor in the USA and engage in ongoing professional development.

“Creatively, after a while you hit a point where things need to change. This is for the business side of things too. Being a photographer, or in any creative role for that matter, is an ongoing process of reinvention.”

“I had been a fan of Ben Chrisman of King and Fields for ages, following them online and I fell in love with their similar punchy bright style. Jules reached out to them and asked if Ben would be interested in mentoring me.”

“I was thrilled and also terrified at the same time when they agreed. Having someone critiquing your work is one thing, but when Ben said I needed to supply ALL of my weddings (not just the ones that I was my most proud of) and I had to supply them completely unedited; that was a very different level of uncomfortable.

“They wanted to understand where I was coming from with each and every shot. And this really moved the needle for me as a creative. Photographing a wedding shifted from not just capturing fleeting moments throughout the day and the connections between people, but being deliberate in my approach to create amazing pieces of art.” 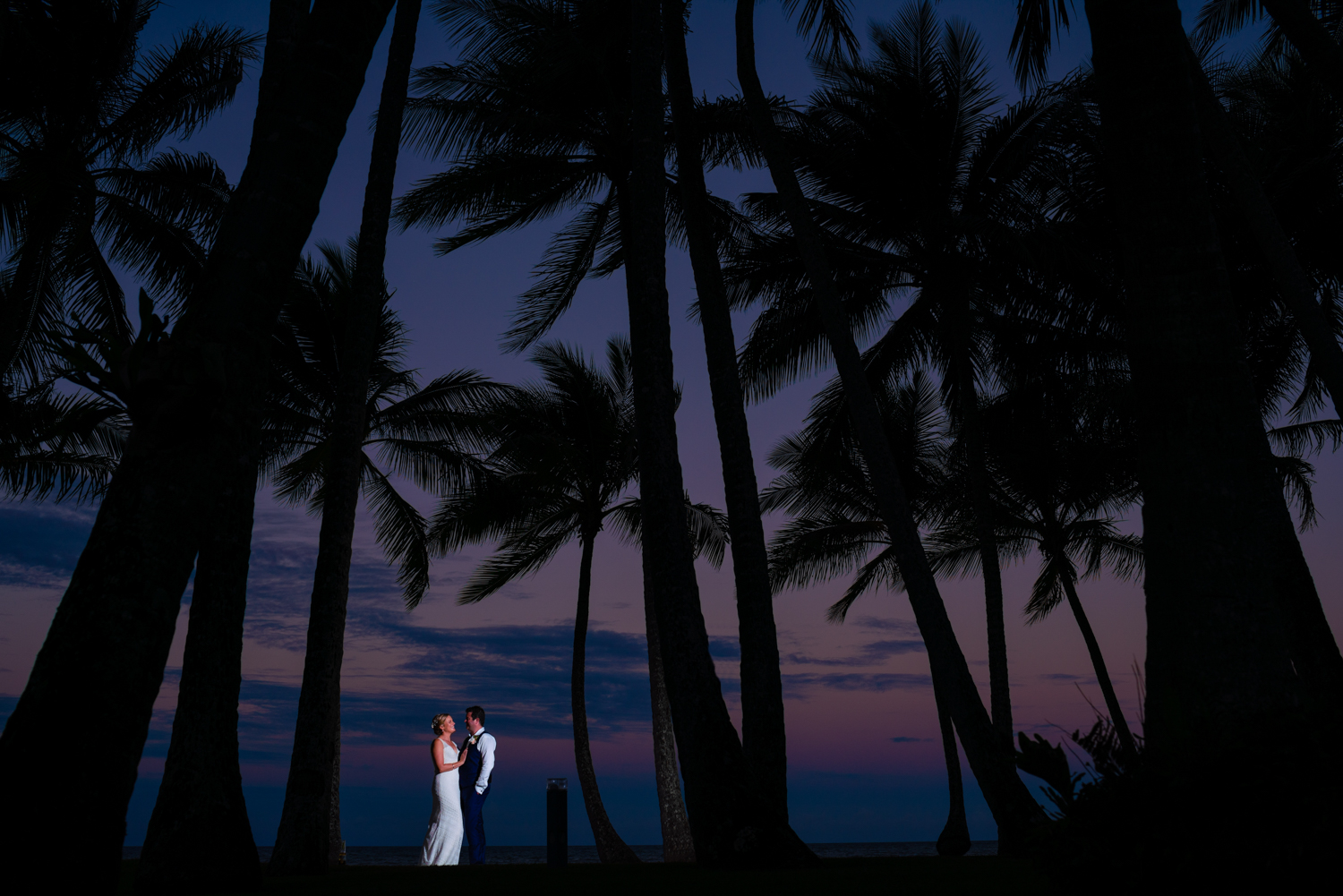 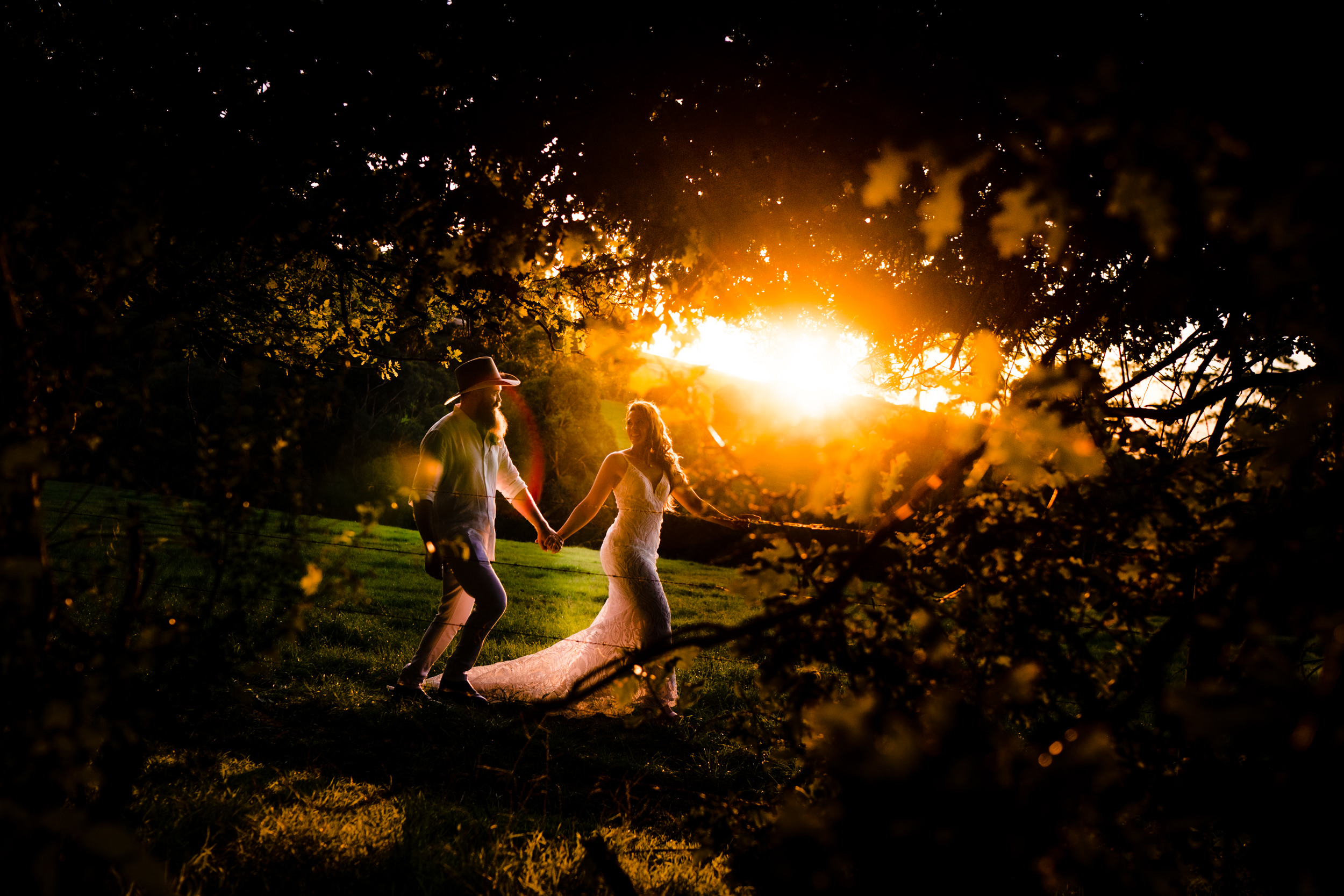 And so after years and years of this AUS - USA mentoring relationship, Benn and Jules were in the USA about to meet their mentor face to face; only this time, they were on the other side of the lens.

“You know, we have been married for 20 years this year” Jules shares. “Back then, we were diving the world together, living off baked beans and cups of soup. We never invested in a photographer for our wedding; although looking back I wish we did; we just couldn’t afford it, it wasn’t a priority at that time.”

“We were over in the USA in February doing a course and Charleston was only 2 hours south from where we were. So when this opportunity came for Benn and I to be captured by Ben (the other Ben, with just one n) we thought; ‘let’s do that!’”

This was the thing that transformed us. Ben took us through this amazing journey of us reconnecting with each other that just absolutely blew our minds. You know, over 20 years we have had our differences and times where we’ve questioned a lot; it wasn’t until he explained to us the power of displaying our love in our home that it all just clicked!” 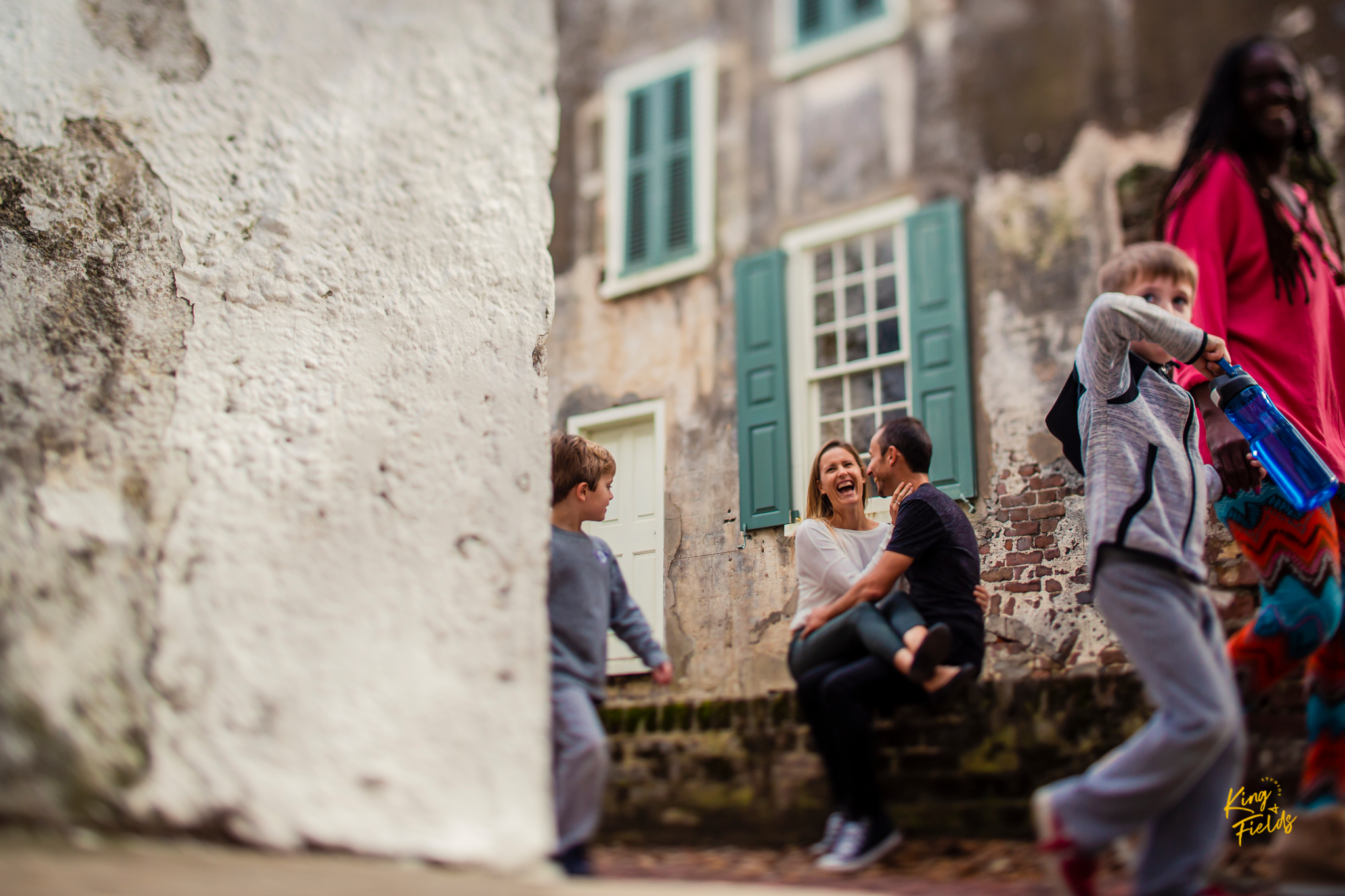 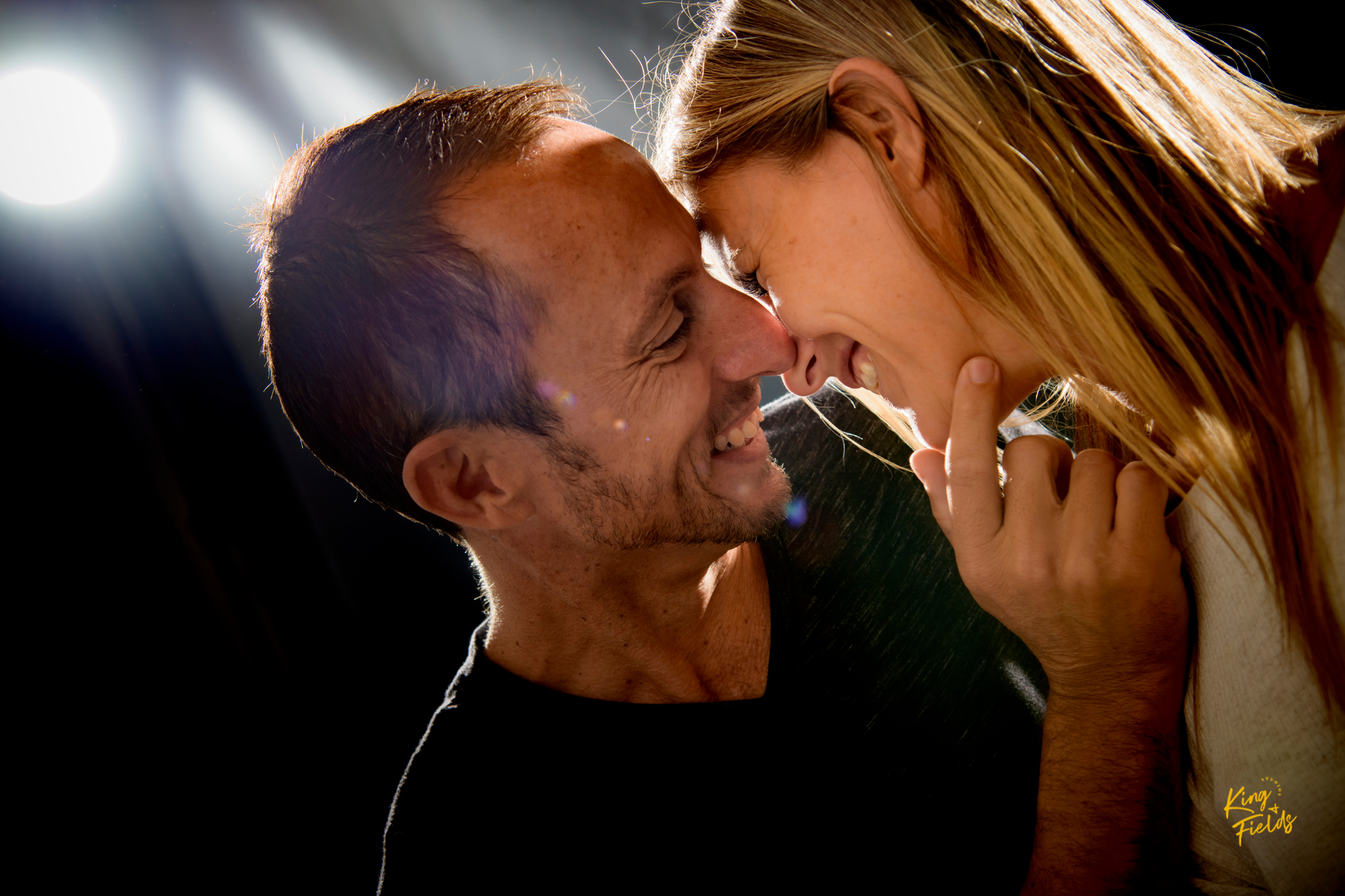 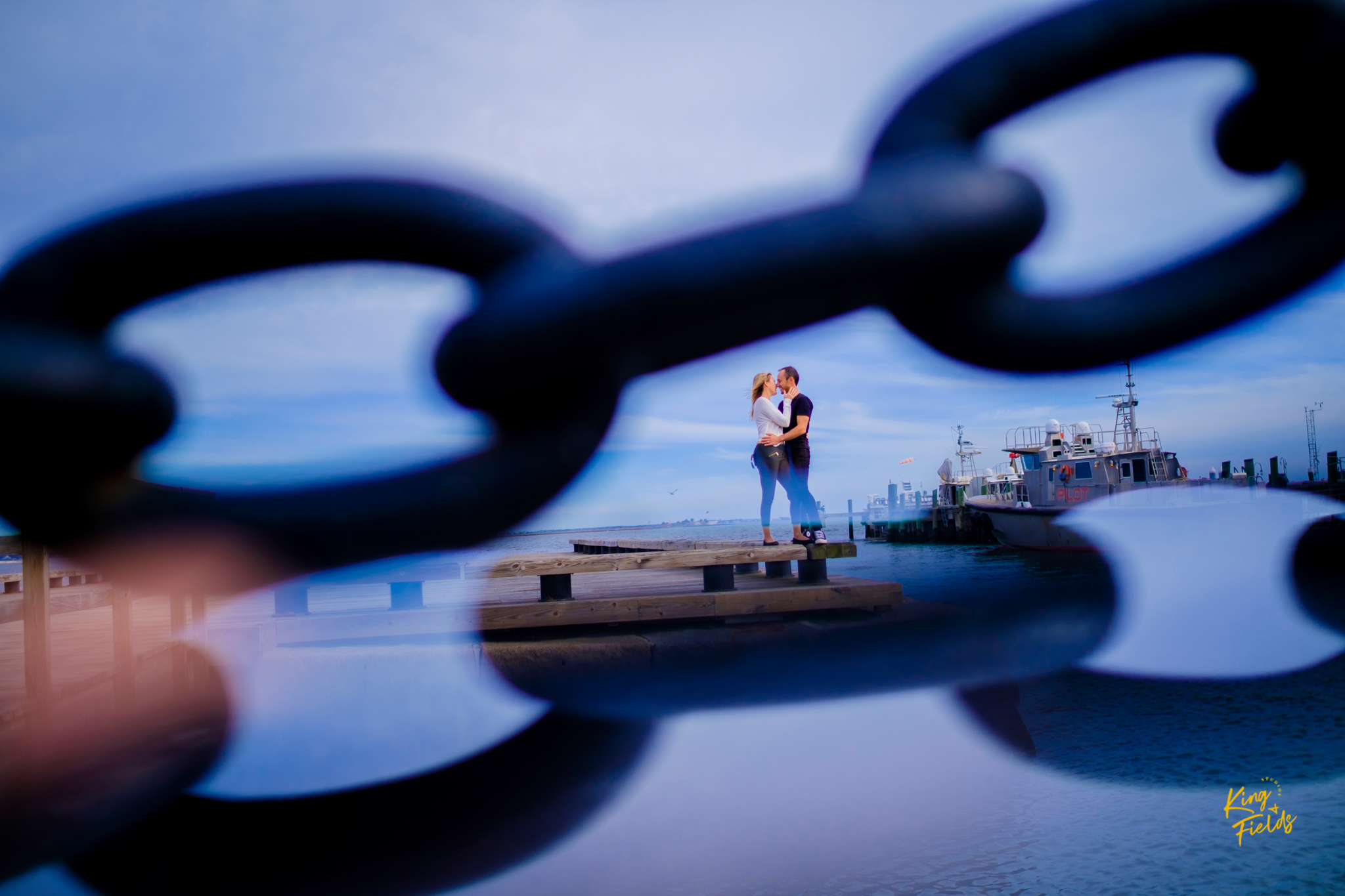 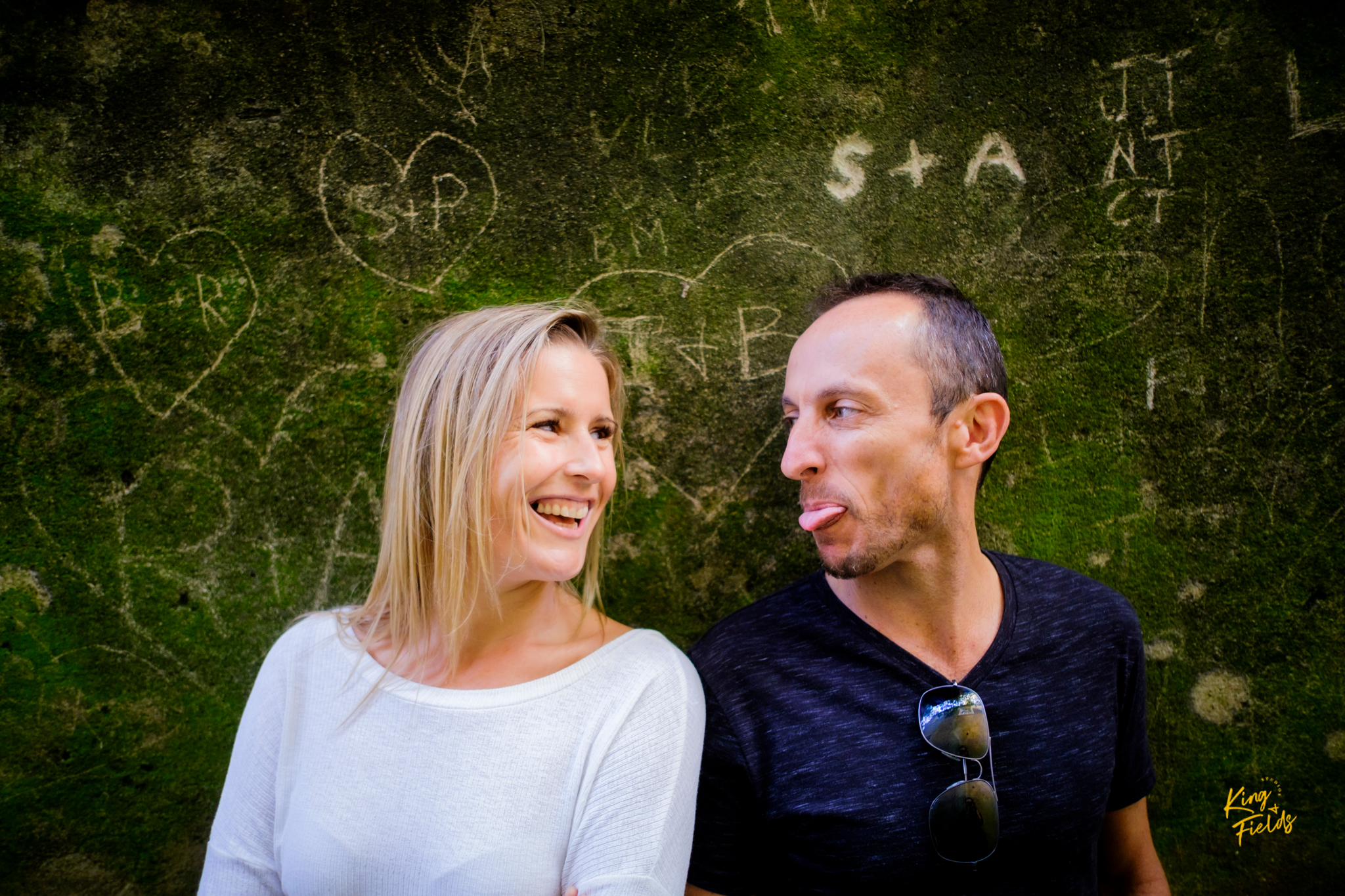 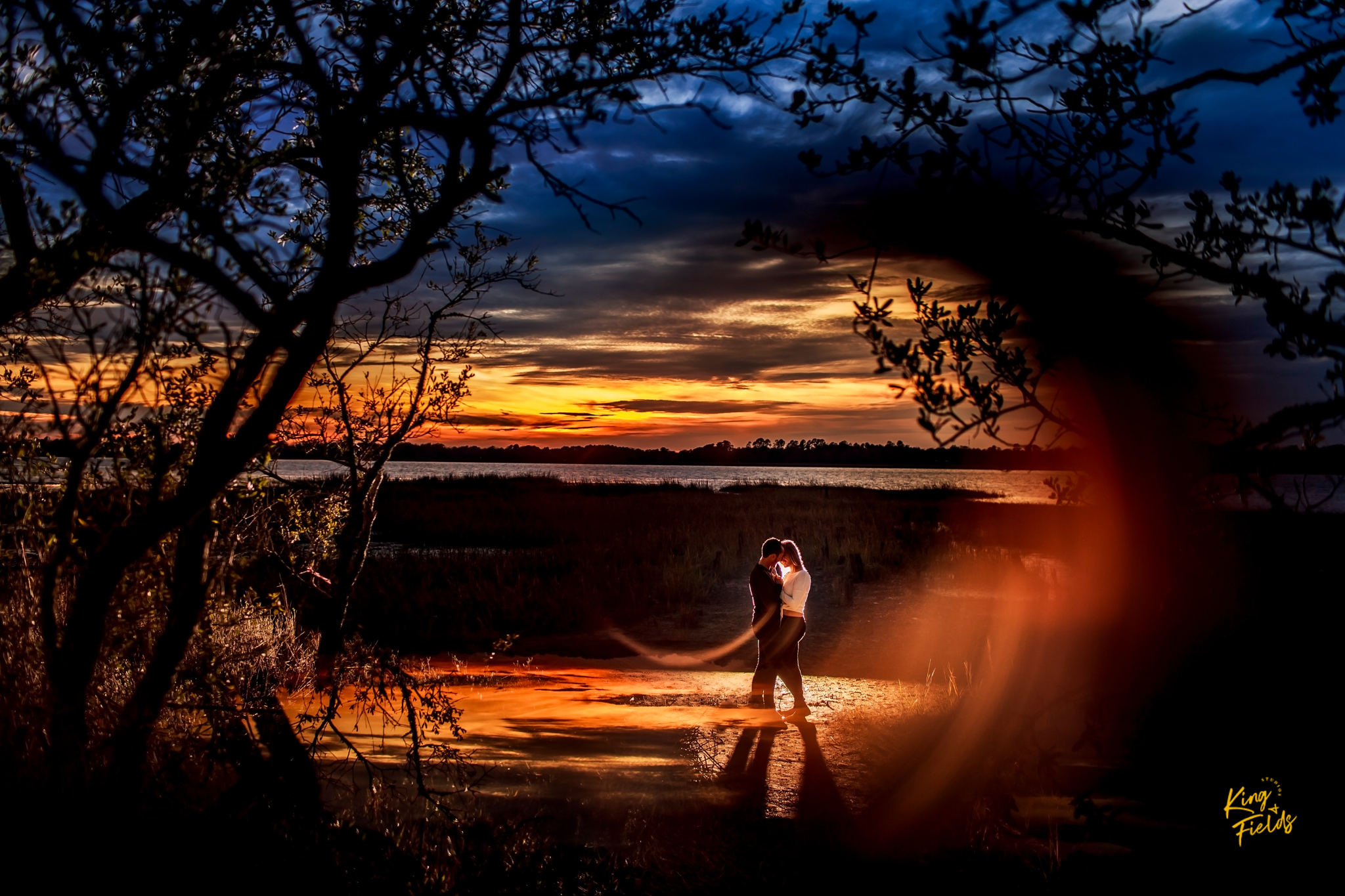 “We have this incredible piece of art on our wall, of just the two of us. And, YES, we’ve had a few barneys since February. Hell - we’ve had a PANDEMIC! But Ben is absolutely right, being able to look up at this during those times reminds us of our love for each other. It reminds us of that moment - that day that we connected to each other in love. Where we were, and how grateful we are.”

“And it’s completely transformed the experience we offer our couples now. Now we know how good it can be, we just can’t go back. Documenting moments in lives isn’t just for social media. You’re not getting married for them. It’s for you; and preserving that moment in print and displaying it in your home and in an album is exactly what it’s meant to be.” 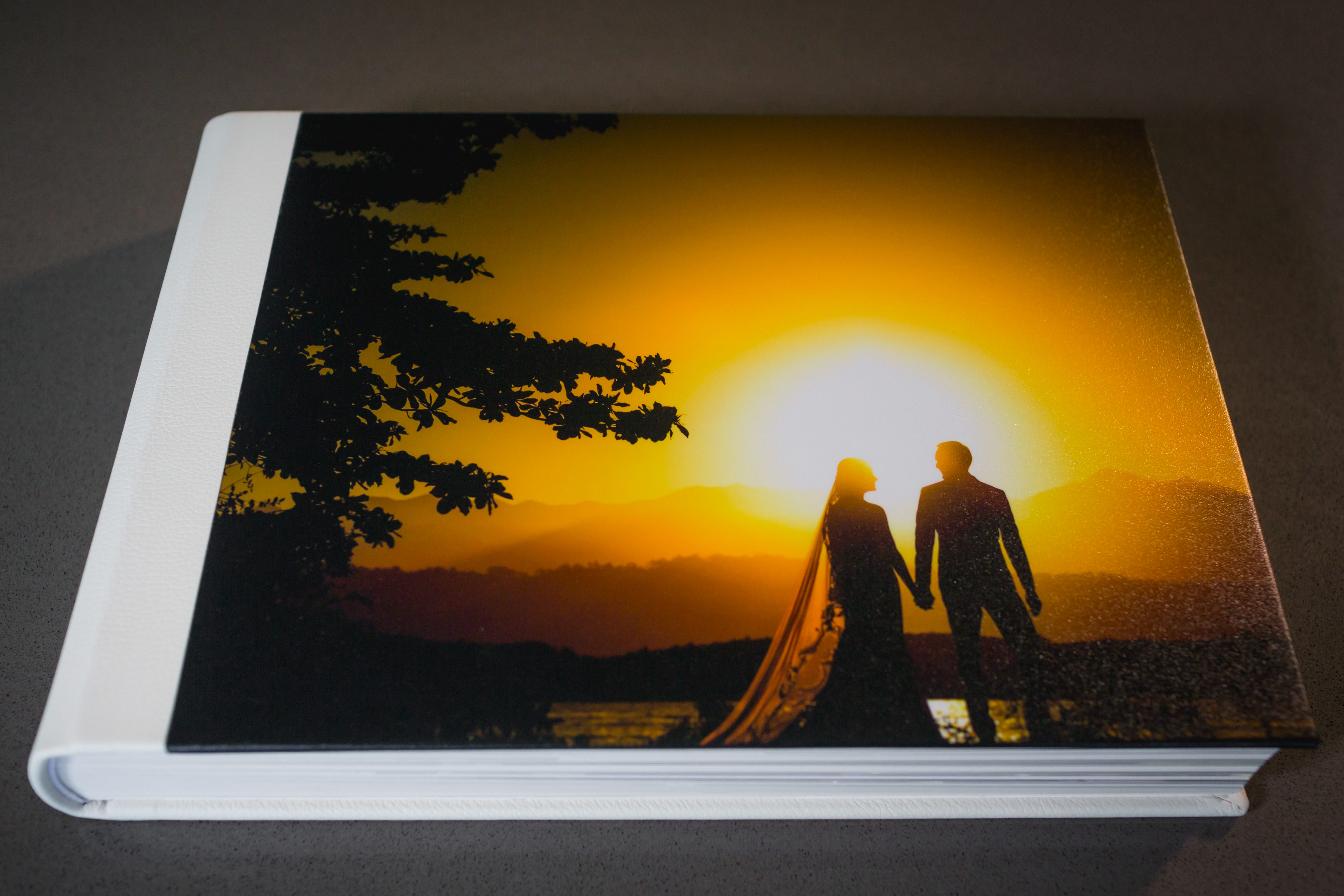 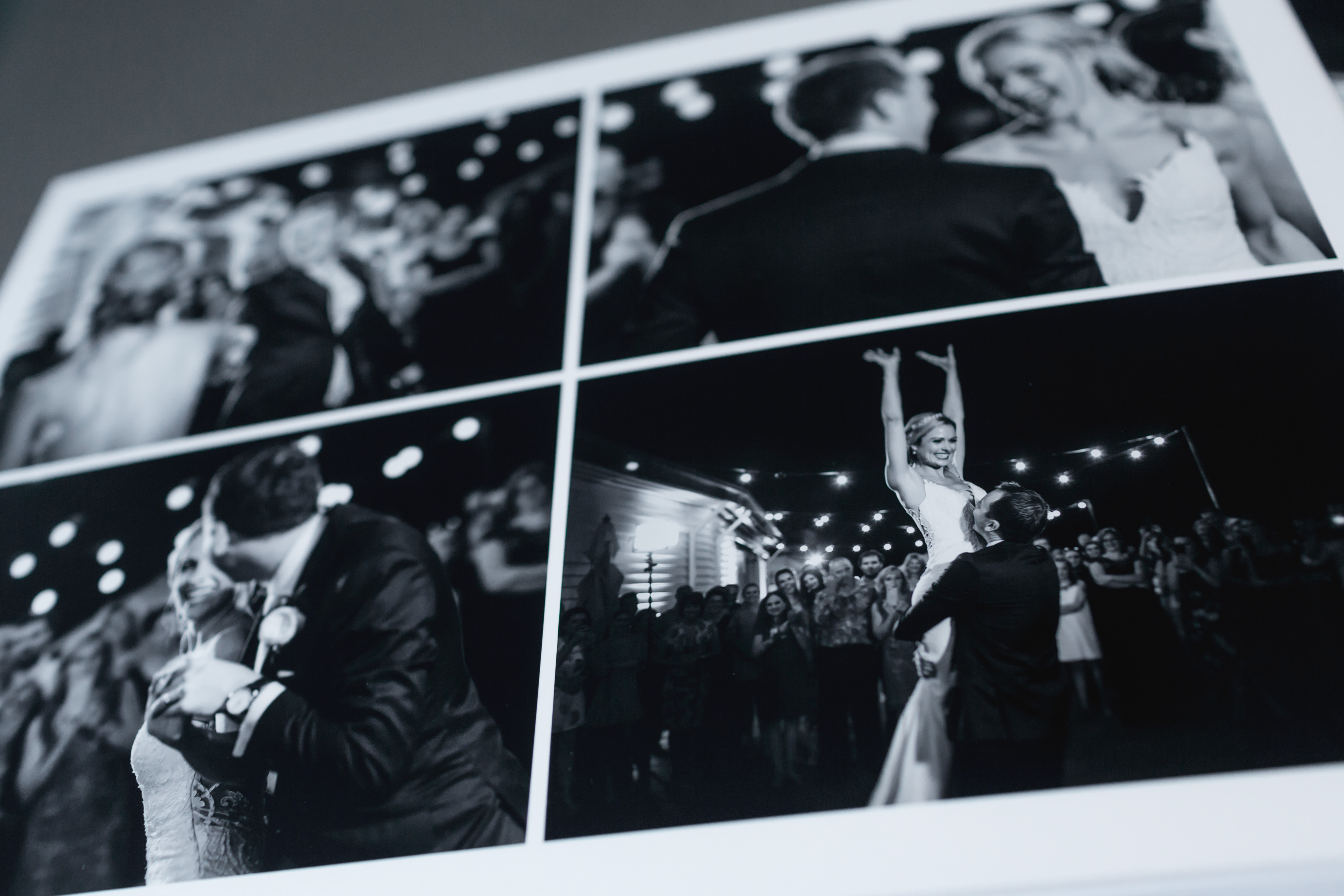 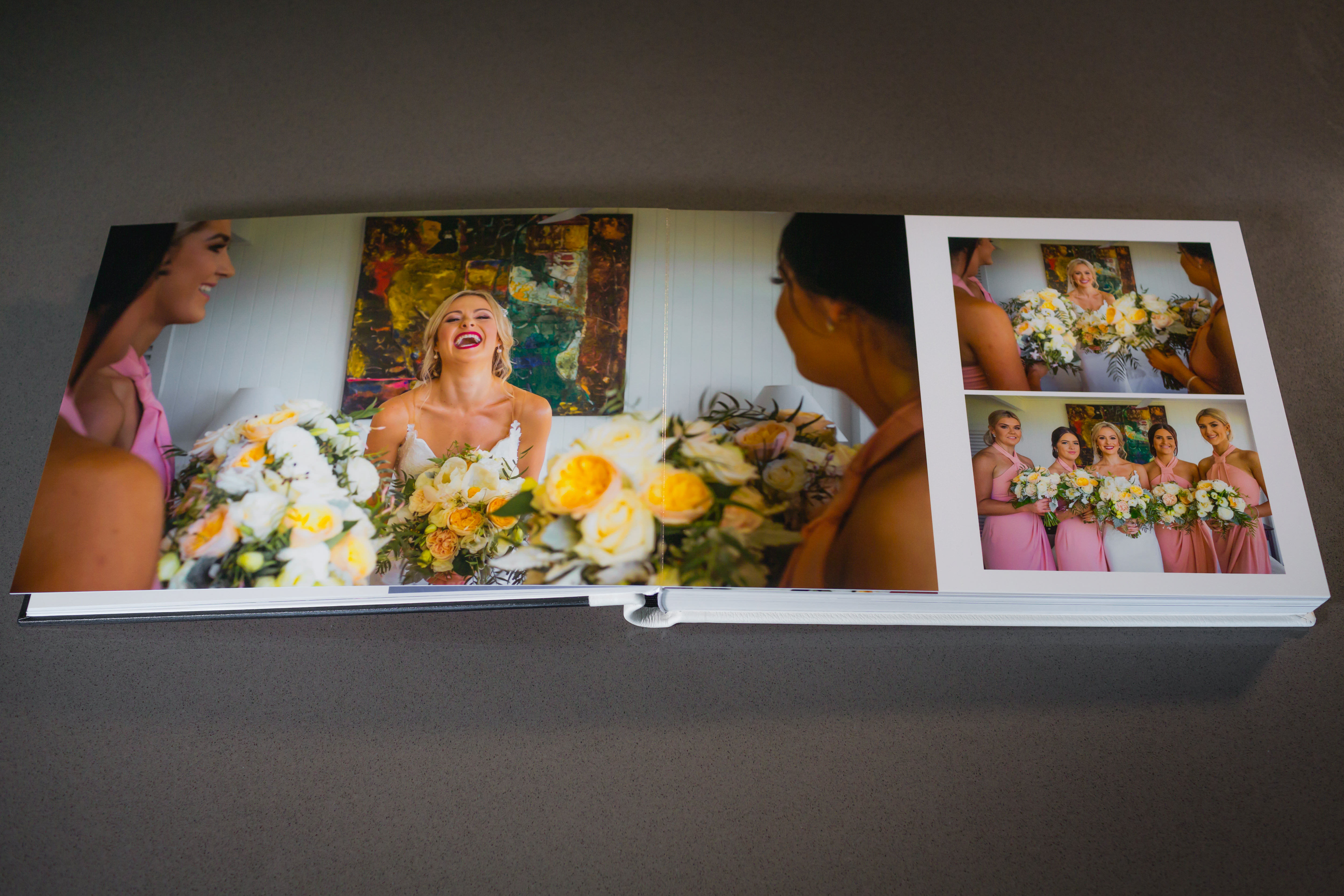 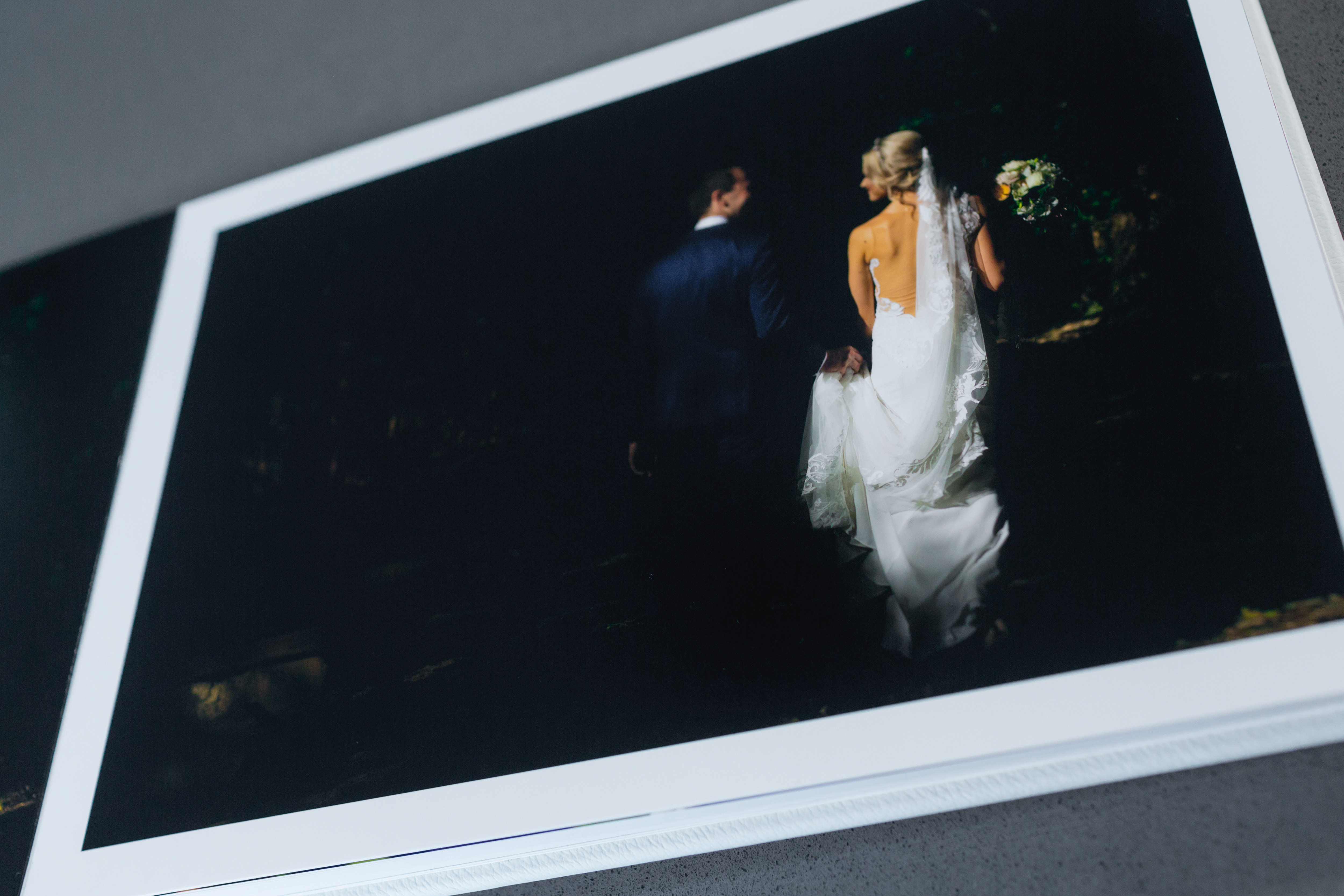 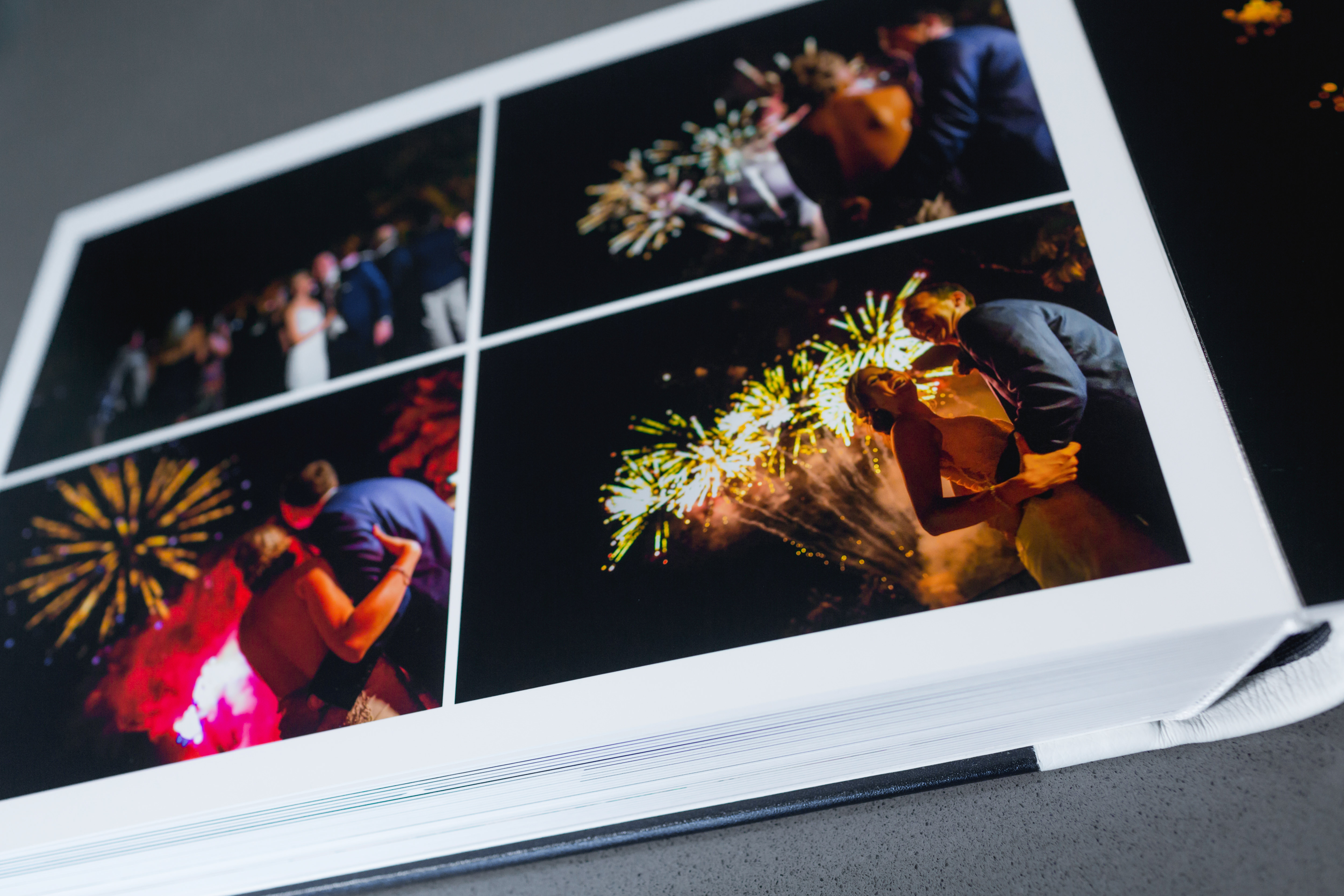 Check out more from Benn and Jules HERE